The Legalities of Same-Sex Marriage in North Carolina 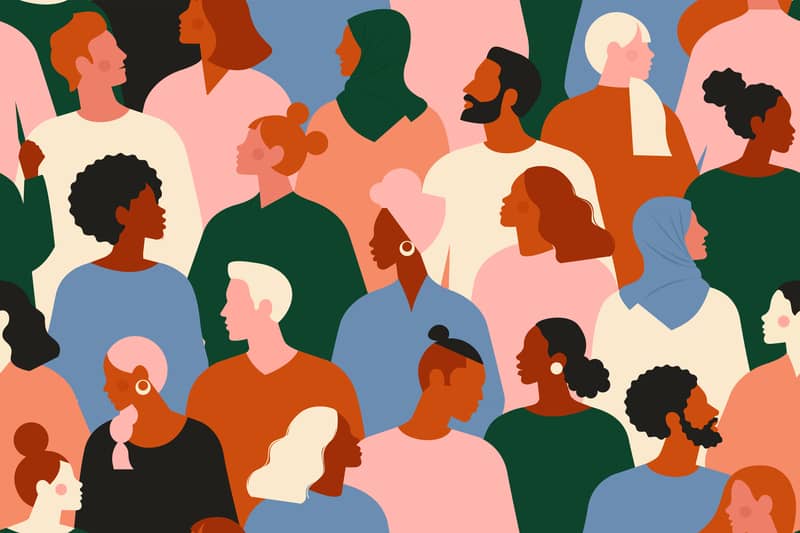 The applicability of federal law in a country where each state is its own sovereign can cause some complexity for issues such as same-sex marriage. Marriage is under the ambit of state law, however, where the federal law interprets state law as a violation of constitutional rights, states must yield to the federal interpretation of the law. Same-sex couples seeking to marry have to gain a clear understanding of the marriage laws governing their jurisdiction. North Carolina is an example of a state where some complexity exists.

To fully understand state law, individuals must understand its relationship to the federal law. On June 26, 2015, same-sex marriage was pronounced as legal nationwide in the landmark case of Obergefell v. Hodges. In that case, the Supreme Court of the United States held that same-sex marriage was a guarantee under the Due Process Clause and Equal Protection Clause of the Fourteenth Amendment of the Constitution. With this ruling, same-sex marriages were recognized in all 50 states and Washington D.C. As of today, about seven counties in Texas and Alabama do not issue marriage licenses to same-sex couples.

On April 11, 2017, the North Carolina House of Representatives introduced a bill entitled the “Uphold Historical Marriage Act” also known as House Bill 780. The bill sought to recognize marriage as only between a man and woman as pronounced in the 2012 amendment to the state constitution. The bill directly undercuts the ruling in Obergefell, which gives credence to opponents who call the bill “null and void.” The bill has not passed the North Carolina state legislature as of March 2018.  Presently, same-sex marriage remains lawful in North Carolina.

Although same-sex marriage laws are permitted in the U.S., some couples still face challenges when it comes to divorce and child custody. Similarly, there is some complexity when same-sex couples that have been cohabitating for years without marrying seek to have their relationship recognized under the law. The experienced lawyers at Powers Landreth PLLC will advise you on your same-sex marital matters to prepare you for the road ahead. Contact us now for a consultation.