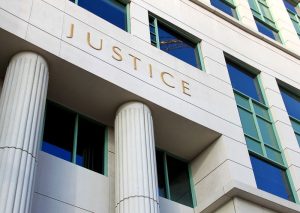 A common law marriage is a legally recognized marriage that is permitted in certain jurisdictions and does not require a license or a ceremony. In these marriages, the state will recognize when two people live together as spouses and hold themselves out as a married couple. North Carolina does not recognize common law marriage arising in the state. However, a few states, including Iowa, South Carolina, and Colorado, and Texas do recognize common law marriages. For example, to have a valid common law marriage in Texas, the two individuals have to (1) agree to be married, (2) live together as husband and wife, (3) and show others that the marriage exists (i.e., hold themselves out as married).  In Alabama, each person must show an intention to be married and there must consummation. In a recent development, Alabama has abolished common marriages arising after January 1, 2017.

The Benefits of Having Common Law Marriage Recognized

Do You Need Legal Assistance?

If you have any questions about a family law case or need general legal advice, please contact Powers Landreth PLLC in Charlotte. We have our experienced attorneys on-hand to provide you with quality legal representation. Contact us for your consultation.